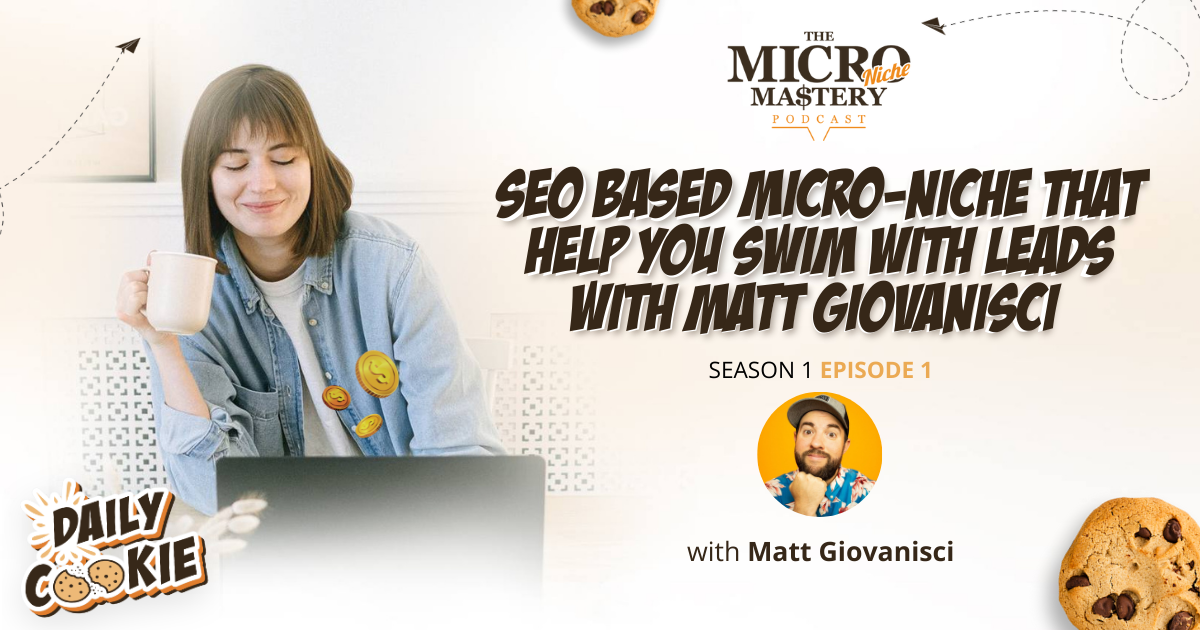 SEO Based Micro-Niche That Help You Swim With Leads

Welcome to the very first season and episode of The Micro Niche Mastery Podcast.

Our first guest is Matt Giovanisci, a serial entrepreneur with a ton of knowledge on SEO and… swimming pools. He founded Swim University, co-founded a personal finance brand and podcast called Listen Money Matters, and started a coffee education site called Roasty (which he has since sold). In 2016 he created Money Lab so he could build more brands, make more money, and write off his homebrewing hobby.

Click Below to see the full transcript of this episode 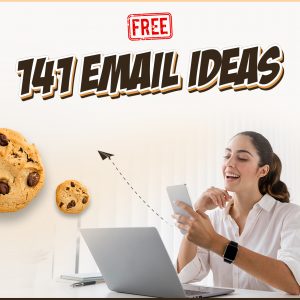 From Zero to Email Wizard in 7 days 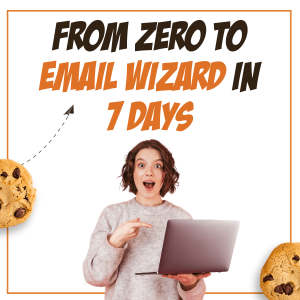 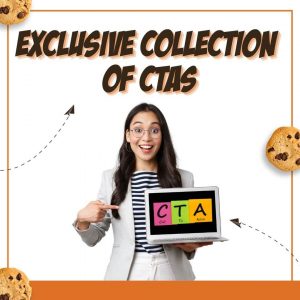 The Email Marketer’s Guide to the Hero’s Journey 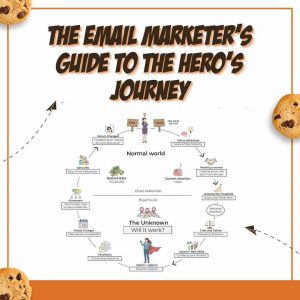 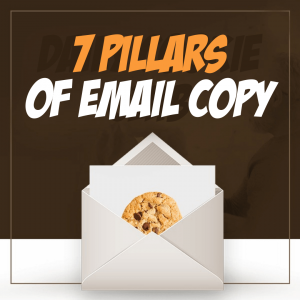 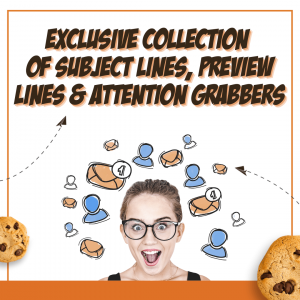 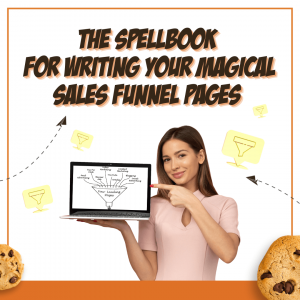 How to respond to clients 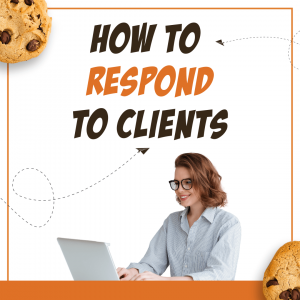 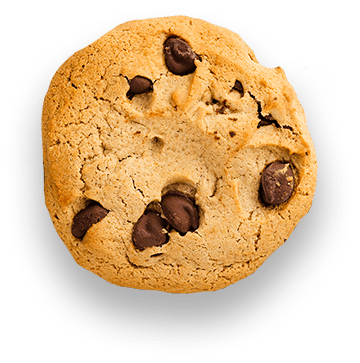 You made it to the bottom line.
Ready now to get serious about daily emails? 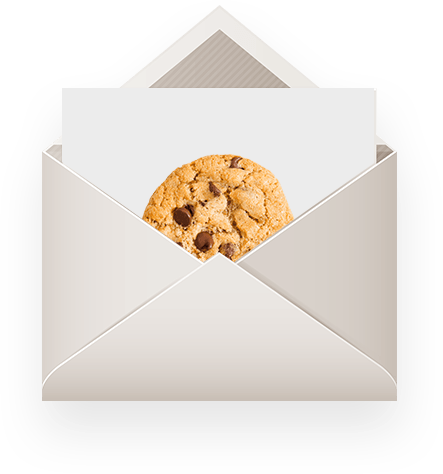 Get Unlimited Daily Copy At A Flat Monthly Rate

For less than many copywriters charge for only one email 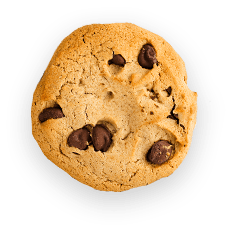